Buying Leadership Support: A Biased Opinion On The Single Most Important Factor in Choosing A Coach/ Trainer/ Consultant 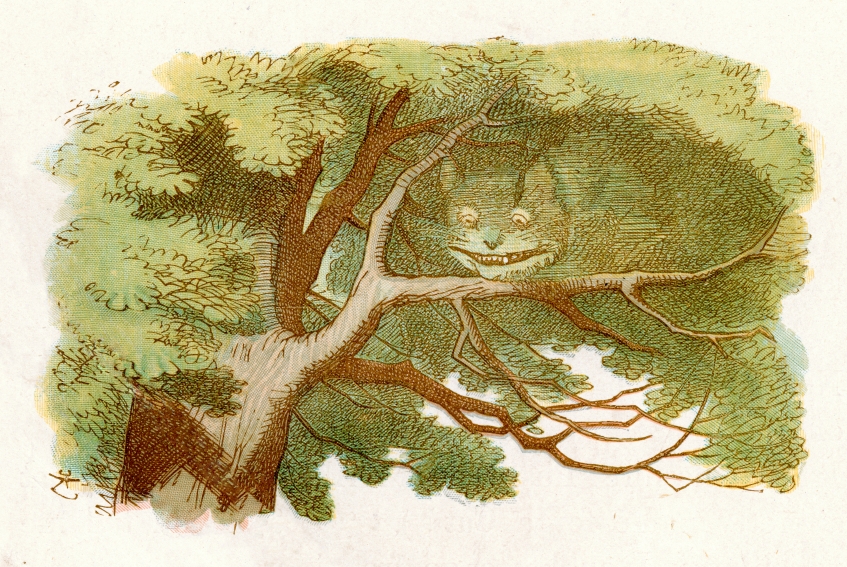 Over the past 18 years I have worked with clients and colleagues on literally hundreds of projects.  I have done so in the context of Leadership Development, Training, Consulting or Coaching.  I have been told that for most organizations, the cost of such development work has been thought of as HR cost, an investment in their people and as such an overhead issue.  In my experience, this is an error.  In my opinion, organizations get the greatest value when their retained support is focused on and committed to producing specific results that make a difference to the organization at the bottom line.  This applies equally to corporate organizations and non-governmental organizations, (NGO’s).  My suggestion: do not ever hire anyone to train or coach the leadership of your company who will not agree to be responsible for the results that are produced as a result of said engagement.  There is such a thing as a consulting engagement where what you are asking for is nothing more than opinion and advice.  Even in this case, what will be the outcomes if you follow that advice?  A consultant who will not commit is not worth retaining.

Training and development and of late, more specifically, “coaching” has become an accepted practice in many organizations and many people consider it to be a contributing factor in their success.  This is a good thing as far as I am concerned.  When I began my first consulting engagement in 1996, few people were familiar with the idea of “business coaching” and even fewer were willing to allow someone from the outside to take an active role in the direction of their organization.  This has changed dramatically and with the proliferation of coaching schools and certifications it seems that suddenly there is a coach on every corner.  They provide support for dealing with everything from love, entrepreneurship, health, wealth, and business leadership.  I have no doubt that many of these people are capable and offer great value.  And one must be left with the question, “how do I choose?”  If what one is looking for is support for business, I suggest that there is one simple measure.  Can you account for this as a direct cost of producing some outcome that would not be produced without it?  If not, then it is an HR issue.  If the answer to that question is, “no”, then though this work may have value, it must be accounted for as staff development and while that may be valuable, the value cannot be assessed immediately or in the long term.  I would not advise one to account for training in this manner for one simple reason.  If there are no outcomes to measure, we are left with nothing but subjective analysis.  And though I am for the subjective and experiential as an element of life, business is measurable.

There are numerous ways to measure our business success.  If we want to know how people are experiencing their jobs and job satisfaction, we can look at how many employees refer their friends and families in for job openings, how often they apply for new positions internal to the company, etc.   If we want to measure growth, we can do it by measuring revenue, margin, asset acquisition, market dominance and other such specifics.  Virtually all organizational objectives, from the obvious like revenue to the more subtle like customer service, can be associated with simple quantifiable factors. Then it becomes, in my opinion, the job of the consultant/coach to partner with the organization and produce these outcomes.

A colleague of mine was once charged with, among other things, reducing turnover at a major tech firm.  Upon his arrival, turnover among high level engineers was in excess of 25% and the objective was to get this number under 10%.  Quick investigation has led me to conclude that the cost of a single turnover in a highly skilled position ranges between 50-150% of an annual salary.  One can understand why a turnover number this high was of concern.  One year later the turnover rate was 6% and the new low rate, persisted.  The work that was done was in the domains of leadership and operational structures, but the measureable objectives were where they needed to be to assure that the impact was as intended.  Please note that in this case as in most projects, there were numerous objectives that the project team was committed to achieving.  All were reached, most exceeded.

A team only exists when its members have common objectives.  Without these common objectives one has only a gathering of individuals. On a team, members are co-laterally responsible for the outcomes they produce.  You ought to have your advisers, trainers and coaches on your team, not sitting off on the sidelines.  Training may be of value to develop staff as a matter of interest.  One might argue that the development of staff is always a good thing.  But when support is brought in as part of the team, with clear objectives in common, the potential for contribution is expanded exponentially.

Take if you would, this conversation between Alice and the Cheshire Cat from Lewis Carroll’s 1865 novel, Alice’s Adventures in Wonderland:

“Would you tell me, please, which way I ought to go from here?”

“That depends a good deal on where you want to get to,” said the Cat.

“Then it doesn’t matter which way you go,” said the Cat.

“– so long as I get somewhere,” Alice added as an explanation.

Targeted training and development almost always adds value.  And it seems wise for the organizational leader, either corporate or NGO, to know exactly where they are committed to going before embarking on this journey. We are committed that the work we do impacts the areas and interests that matter most to the clients we serve.  We will take on the objectives that have the greatest impact and leave your organization with new competencies when we are complete.  We suggest that you expect nothing else from anyone with whom you work.

1 thought on “Buying Leadership Support: A Biased Opinion On The Single Most Important Factor in Choosing A Coach/ Trainer/ Consultant”