Don’t Kill The Deal By Pursuing “The Perfect Contract” 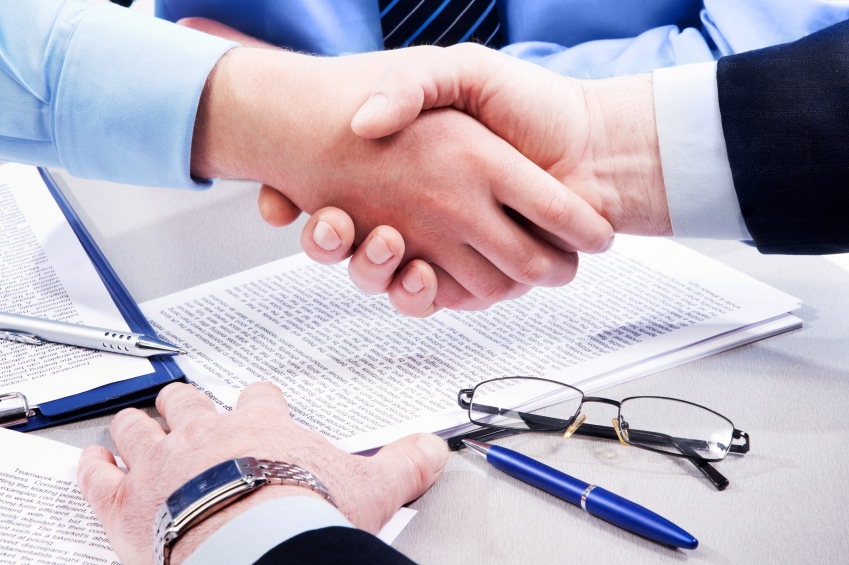 I am sure we have all experienced that one deal that was done on a handshake, and ultimately became the deal “from hell” that turned into a money pit. Perhaps it was as simple as a customer signing your proposal that might have the innocuous wording of “we strive to make our customers happy,” yet it turns into “scope creep” (because the customer never became happy) and you wind up spending more time, effort and resources than what you were paid (if you were paid at all). Many of us have also experienced a deal making process that included so many provisions for every possible scenario, that crafting the agreement became an obstacle to getting the deal done.

So, what do you do? Do you try to have a 30-page contract that contemplates every terrible scenario (and risk scaring off your customers with an over-reaching agreement) or do you leave out critical issues and risk that an agreement casually entered into will cost you more than it is worth? Sometimes, well thought out agreements of only a few pages can do the trick; addressing the critical needs of both parties and outlining a process for revision that works for all.

This is an unusual area of mastery, the short contract that covers the business expectations of both parties. Implemented smartly, this can save money in drafting costs and provide critical protections for the parties, while leaving the less probable scenarios for discussion when, or even if, those issues arise.

Assuming you are not papering a transaction that by its nature is usually on a long-form contract (like a bank loan or real estate transaction), here is my list of must-haves to close the deal (again, this is general, and each business and transaction is different):

For the most part, a contract that is “good enough” and a few pages long might just do the trick and close the deal. The longer the contract is, the more likely it will be negotiated tooth-and-nail, and the deal could take weeks or months to close. Using a business pragmatic lawyer helps a lot too. Just because a contract is 30-pages long, doesn’t mean it can’t be negotiated quickly. Sometimes those agreements are “square-pegs-in-round-holes;” meaning that there might be a lot of provisions that don’t even apply to the goods or services provided. For instance, a client of mine was hired to conduct audits for a large financial institution (which sent over their “perfect” 30-page contract) – it didn’t make economic sense for my negotiating inapplicable provisions (like a 2-page intellectual property clause (among other inapplicable provisions), because my client wasn’t creating any intellectual property). Despite the unwieldy contract, it took only a few hours to negotiate as that my client could control its risk of doing business (like not injuring people on-site, etc.).

Keep your eye on the prize, and “paper the handshake” pragmatically!