Letting Go of “The Wrong People” 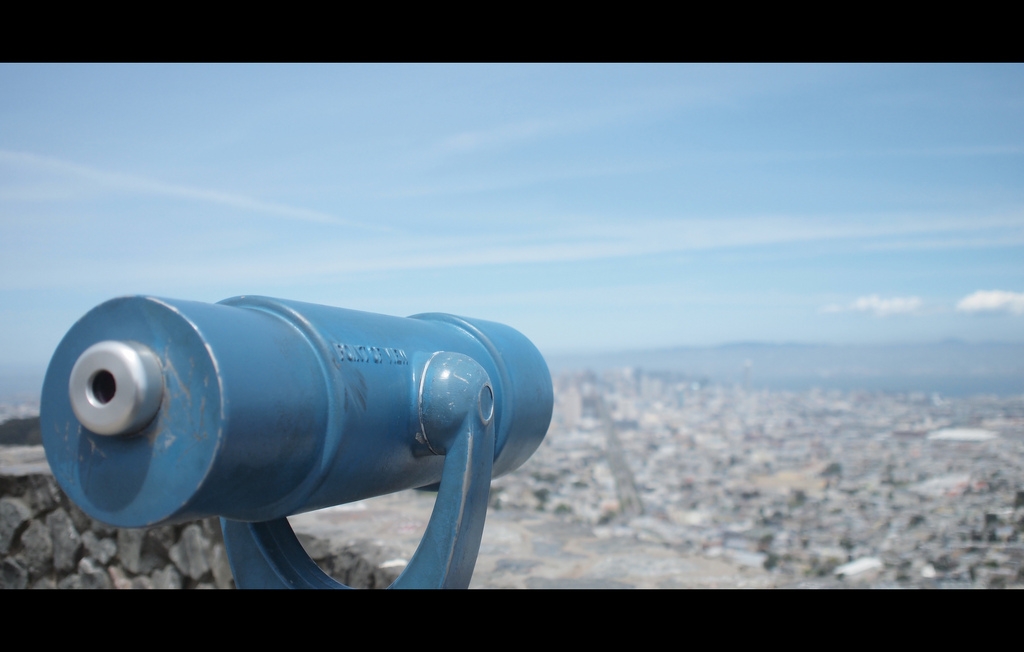 When engaging with a new or prospective client, one of the first things I ask for is a verbal assessment of what’s stopping his/her business from performing at the level to which he/she is committed. What’s in the way? Or to phrase it in its most casual and common form, “What’s the problem?” At some point in the conversation that follows, we come across some longstanding, persistent complaints.

When that person is in a leadership or management position, it is extremely common for one of the complaints to be about the lack of performance of those that they manage or lead (the same tendency shows up with the front-liners, but in reverse: they complain about lack of effective management or leadership). What frequently follows is how they know that what there is to do is to find the “right people”, and once that finally happens, their business will work as it’s supposed to.

In fact, I’ve recently been working with an upper-level manager of a medium-sized contracting services company who had just this issue. As it turns out however, getting the “right people” wasn’t the issue at all.

For years, this client- we’ll call him “John Doe” (very original, I know)- had maintained that what was holding him and the organization back from reaching the proverbial “next level” was the lack of follow-through of his subordinates and colleagues. They, by his estimation, were reliable to do 80-85% of their work, leaving him to pick up the rest of the pieces by himself. They would do the main stuff, the stuff they saw as important (and visible to their clientele), but would then routinely fail to do the detail work, e.g. the reporting, the “back end”. Time and time again, John would have a conversation with them to deal with the problem, but it would make no difference. In at least one case, he was even told something to the effect of “Yeah, you’re right. You should fire me if it’s a problem.” He tried being direct and stern, he tried what he called coddling them, he tried whatever he could think of. Nothing worked. Time and time again, it was John left at the end of a long day doing himself the work that his people had committed to, feeling overworked, burnt out, and frustrated both by their apparent lack of motivation and his lack of ability to change them.

Given all this, it comes as no surprise that he had resolved that they were the wrong people, and that once he got the right people, performance would be what he thought it should be (and had committed to). And yet, for years the situation persisted.

What had it persist? How is it that even when we’re clear on “the answer” for a problem, the problem still sticks around?

Of course, there were explanations for that (see if any of these sound familiar to you regarding a problem/complaint you can’t seem to shake even though you know the problem and the solution):

As John and I continued to look at and dig into the cyclical nature of his complaints and explanations, he came to a startling insight: the very nature of the complaint was a justification. While on the surface, his complaint “they’re the wrong people” seemed to accurately portray the problem and give him something to work on. But, upon looking directly and honestly at it, we could see that the purpose it mostly served was to get him off the hook for the lack of performance. In fact, through concealing the actual source of the issue, his complaint served to perpetuate and even exacerbate the original breakdown.

See, John had lost sight of the fact that his complaint was an opinion, a view, not The Truth. And when I asked him what the point was of holding onto that particular view (since it clearly wasn’t resolving the issue) he saw that what that view and all the related views had in common was that they all pointed to others being responsible for the lack of performance. He had been getting a payoff: he got to be right, justified and avoid responsibility.

Let’s face it, being right is a big payoff for people, isn’t it? We will sacrifice a lot in life to be right, including relationships, respect and certainly business performance. When confronted with a choice between being right and having what we say we want, we all too often take being right. Being wrong occurs as a threat to our very survival, and we will avoid it at extreme costs. It may be tough to see that and even harder to admit it, but I trust that if you take an honest look, you will discover it to be true in your own experience.

Once this survival mechanism had taken hold, he was no longer interacting with his people as they actually were in any given moment. Instead, he was interacting with “the wrong people”. So, all the tactics and strategies he had employed were doomed to fail from the start, because they were all used on “the wrong people”. And what do you know, “the wrong people” is exactly what he got. So, to protect himself from the threat of being “wrong”/at fault/to blame, he created a point of view that influenced his interactions in such a way that he got to be right about the people, and on and on it had gone in another of these infamous “vicious circles”.

Of course, he could also now see what it was costing him. Being right, being justified and invalidating his employees certainly created a sense of security and control, but it was very expensive; it had been actively costing him his effectiveness as a leader, the respect of and affinity with his colleagues, his satisfaction at work, and even his well-being. After all, it’s exhausting running around in circles, no?

You may be saying, “All that’s well and good and useful and whatever, but shouldn’t people just do their jobs?” Here’s the thing: now, they are. Since confronting and seeing the true nature of his complaint, John has apologized for blaming them and treating them like deficient, “wrong” people, taken responsibility for how it’s gone and stopped doing all the things he had been doing to get them to do their work. And what do you know, they are now doing their work as agreed to. No coddling, no scolding, no micromanagement. Just the work getting done, as designed, with ease, and effectiveness.

As we would say, when the way the situation occurred for him altered, his experience, behavior and actions altered as well, naturally- with no discipline, struggle or effort required. Therefore, the way that he then occurred (showed up) for his team altered, and their experience, actions and results altered.

It’s not magic, it’s leadership. It’s what transformational consulting provides access to, for those who are more committed to the results than they are to the reasons why they can’t produce them.

So, how about you? Where are you stuck in a persistent complaint? Where does it look like others are responsible for your performance and/or quality of life? What will carry the day: reasons or results?

The choice is truly yours. And of course, if you’d like some support in creating new perspectives and new results, please say something below or contact me/us directly; this company exists to support you in creating and fulfilling extraordinary commitments. What better time than now?