Seeing The Future (for what it is) 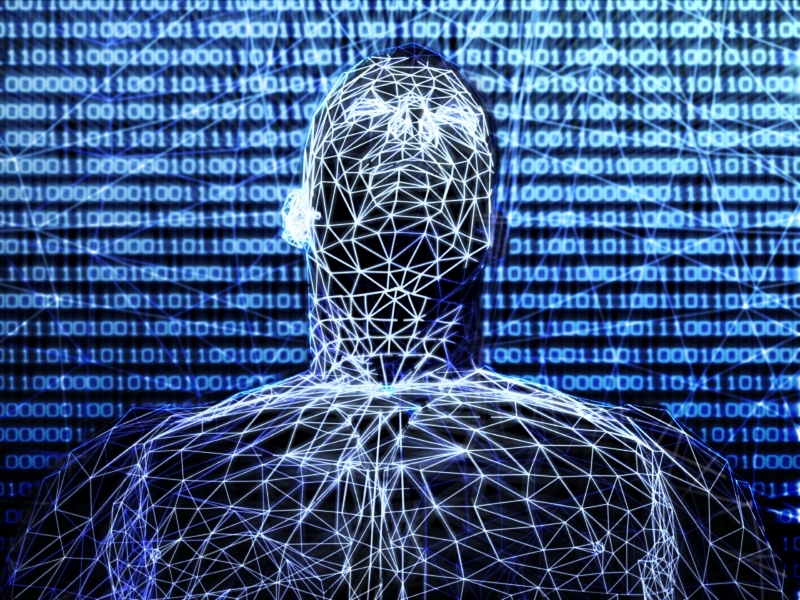 (Disclaimer: This is not “The Truth”. This is a possible view, and it is my view. Though what is presented in my blogs bears true in my experience and is corroborated by modern science, I am presenting it simply as a possible view that may provide you some value in fulfilling on what you’re committed to in your business and life. Take it or leave it.)

“The future is bleak.”

“The future is bright.”

Which one of these statements best fits your thoughts about your future?

Here’s the rub: either way, you’re wrong. There is no future.

Well, there’s no future as in a real future. “The future” is but a concept. Or, said another way, the future only exists in our language—our speaking, and our thoughts and mental images. There is no real, fixed future out there waiting for you to enter it; there’s only a predicted future that you’ve created (or that your brain has created), a projection based purely out of your past. Actually even the past that your future is based on is a construct—an assembled pattern of selected and inaccurate memories of distorted and incomplete perceptions, arranged and experienced in a way that the brain thinks best to ensure your continued survival.

The world you live in, including your past, future and even your “present”, is more “virtual reality” than “reality”. The brain generates a “reality”, and then generates patterns of action to survive in that “reality”.

You may understand this intellectually, but it is very likely that you still operate as if you’re experiencing and dealing with things the way that they are. You’re not. You have no access to the way things are. You only have, have ever had, and will ever have, the way you see things, as generated by your brain.

Part of what your brain generates is what we call “the future”. It generates a predictable future (based on the past), and then generates patterns of behavior to fulfill on and survive in that predicted future, and then repeats, ad infinitum. So, said again more simply, you say what the future will be, and then feel and think and act in a way that both brings that prediction to fruition and has you (your actual physical body and your view of yourself, others and the world) survive it effectively.

Does this seem absurd? Does this seem like some cosmic joke? Is it any wonder that so many of us get “stuck” in patterns of behavior and experience that we can’t seem to stop, or even to explain “logically”?

So, what does this mean for you and your business? Well, you tell me. What becomes available, in terms of performance and your attitude, if you confront that there is no future except for the one you generate? What would be possible if you were able to create a new “future”, one not predicted by or predicated on your experience of the “past”? Wouldn’t it follow that your actions and experience would naturally line up to be consistent with that new future (just as they always have with the automatic, past-based future)?

The question is… If you could be effectively fulfilling on a future of your own intentional design, what would that future be? What are you really committed to?

1 thought on “Seeing The Future (for what it is)”