Service: Delivering Value For Its Own Sake 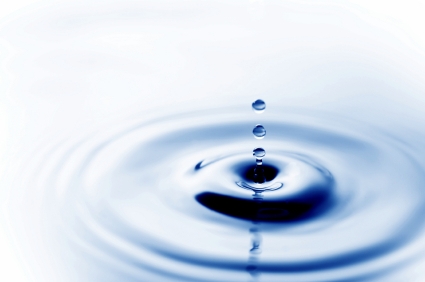 Saying that you’re “customer-service oriented” is not a differentiator. Actually being of service, as demonstrated by contribution and delivering significant value, is. The ability to discern what’s wanted and needed, with the willingness and tools to provide it, will set you apart both in how you are perceived and the results you produce.

While many people in business speak of service (customer service, servant-leadership, etc.), few are willing to step out and provide tremendous value without assurance of direct return. Though that approach seems to make sense and may even seem “obvious” from a traditional business view, it is precisely that “obviousness” that I want to explore. When you examine the validity of the underlying assumptions of the “me first” mentality, you may end up with some new opportunities for impact that would have otherwise eluded you.

See, the institutions, traditions and practices that we have inherited—while easily seeming to be “just the way it is” or “how business is done”—are actually the products of worldviews and models that I say have outlived their usefulness (and in many cases, have even been demonstrated to be inaccurate). For example:

Surely it is the case that any practice or project founded on false assumptions is doomed to failure. Then, it is worth exposing and questioning the assumptions underlying “how business is done”, and this includes our ideas and actions relative to service.

In the world given by the models above, treating “service” the way we do makes total sense. In the cultural narrative of the separated individual, competing fiercely with others in pursuit of scarce necessities, it just makes good business sense to “serve” someone to the extent that he/she is satisfied and becomes and/or remains a customer.

But what would service look like when it’s not a means to an end, but an end in and of itself? If you’re committed to more than just your own survival, if you really got that our odds together beat our odds on our own, and that we truly have the means to create a world that works for everyone—how would you serve then? What impact would you make if we transcended outdated and misinformed survival-based thinking, and you were free to create a business or project that was purely about making a difference?

We have a real opportunity. Will we take the chance to create new rules, a new game? Or will we keep playing by the same rules, from the same mindset, and keep wondering why it doesn’t work?

In a world that can really work, with your unique perspective and skills, how do you choose to make a difference? How will you be of service? Are you willing to put yourself out there and provide incredible value, for its own sake? Try it out.