The Gift of Constructive Criticism 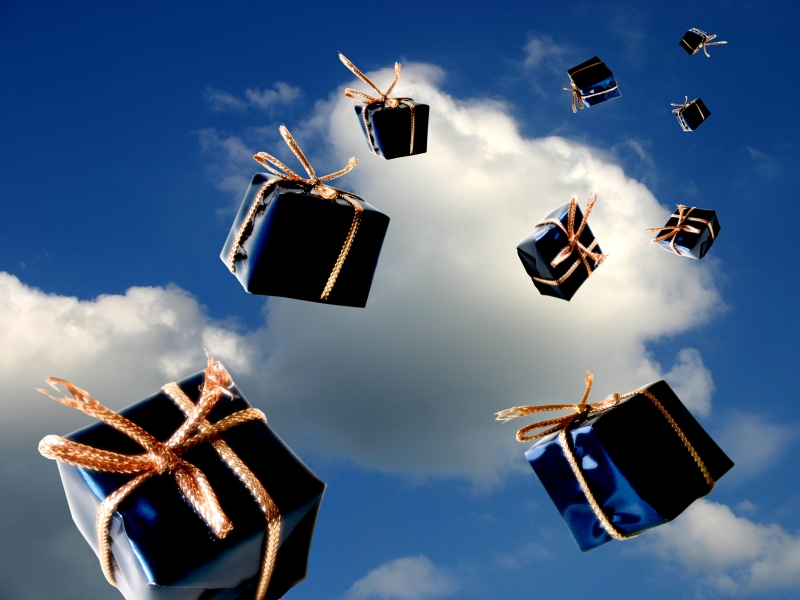 Generally, there are two reasons for failed attempts at constructive criticism. One is that the deliverer of critique is insensitive to the way in which he or she is being heard. This is quite common.  It is often challenging to understand the way in which others will hear what we say.  It is of value to remember that as human beings we rarely if ever hear what is said and only what is said.  Everything we hear or see is measured against, and interpreted by comparison to all of our previous experiences.  We hear only our interpretations of what is said and these interpretations come far more from the past than the present.

If one wants critique to be constructive, one must take this into account.  A wise person is concerned not with what he or she said, but with what the other hears.

The second is that the critique is of a person’s behavior or character, rather than of the outcomes of the project. When generating leadership, the project is what we measure. It is up to the leaders and team members to produce the result. In an environment where the outcomes are clear leaders have the opportunity to discuss where the team is relative to where it needs to be to produce the intended outcomes; we can critique strategies and actions in fulfillment of those strategies. We are no longer offering criticism of people.

An individual or team committed to being effective, welcomes criticism.  And that does not mean all criticism is always welcome.  In my experience, having specified times for review and critique will is of great value.

Building successful teams and leaders requires building a model for constructive criticism that works.  Teams are constituted by the commitments they share.  Without common commitment there is no team.  She or he who gives offers critique, would be well served to understand fully the commitment that drives the project in the first place.

Critique offers an opportunity to learn from the wisdom and experience of others.  Both receiving it and giving it are skills worthy of a lifetime striving for mastery.  The master at receiving criticism hears contribution in everything.  The master at giving is always heard as offering value.  Constructive critique is a gift.

1 thought on “The Gift of Constructive Criticism”